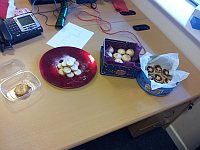 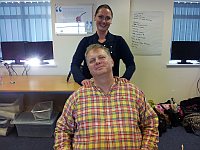 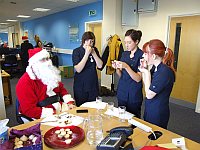 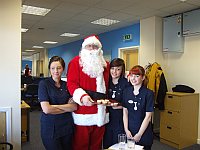 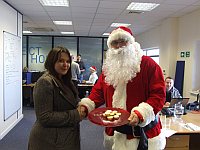 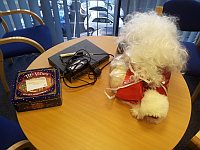 I hope Fiona got to sit on Santa’s knee and tell him what she wanted for Christmas. 🙂

Keeping it real for the NOC Fi!

Did you warm mine up or am I going to get sued for damages by whichever tester broke their teeth?!

There was no need. They were fine. Plus I didn’t know how long to put them in the microwave without overcooking them 🙂