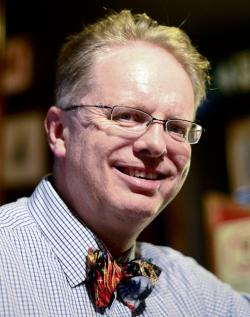 2 replies on “ISPA on the up – Facebook is new member”