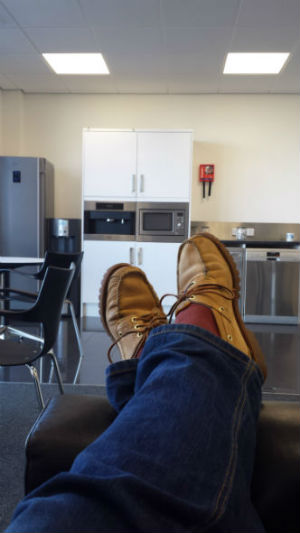 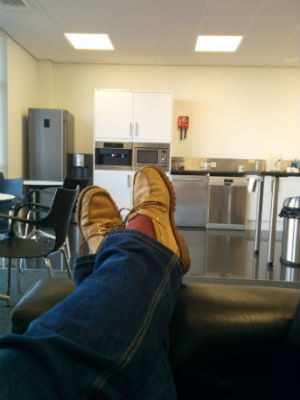 Can it hold a wifi signal better than the s4?mine is driving me nuts losing wi fi

No idea – perhaps Jared can comment. Not sure how good my S4 is re wifi. I think both the S4 and the Chromebook occasionally drop the wifi – wasn’t sure if it was the wireless router or not.