Internet exchanges have come a long way since the early nineties, when most of these platforms were formed. In the previous twenty years the niche industry of IP interconnection through public peering has seen a number of evolutions. How can Internet exchanges remain successful in the years to come? Especially those with an international focus?

Let me first start with the factors that are key for keeping Internet exchanges healthy and their business sustainable:

END_OF_DOCUMENT_TOKEN_TO_BE_REPLACED 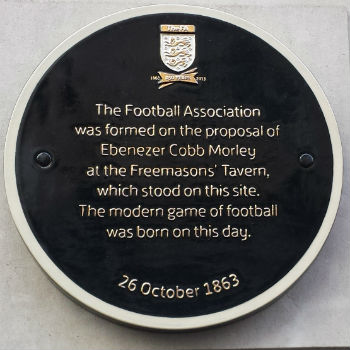