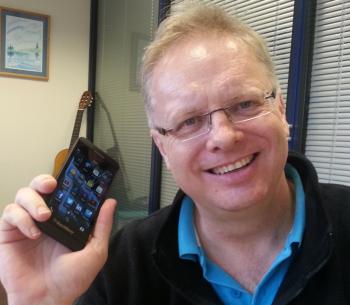 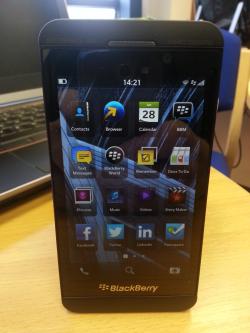 It’s pleasing to note that B4RN Broadband For the Rural North has garnered enough interest for the founders to launch the company and move the project forwards. B4RN was set up by a group of people who realised that the only way they were going to get decent broadband connectivity into their (remote & rural) communities was by doing it themselves – jfdi.

Realistically for many areas of the UK this is the only way it is going to happen. The Chancellor of the Exchequer made announcements last week concerning additional funding to widen the footprint of Superfast Broadband to a lucky 90% of the population. There was an element of razzamataz in the announcement because I suspect that BT will be hitting this target without the government’s help.

You can however understand why the government is looking for good news – we would probably all do the same.  After all in focusing on investment in major conurbations the bulk of UK plc will be getting competitive broadband speeds.

In doing this though he is stretching that digital divide – widening the gap.  Shutting my eyes I can almost see the digital 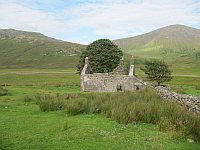 wasteland. Unsaleable houses lying derelict, littering the once idyllic and bustling British countryside. Reminiscent of the Highland Clearances of the 18th and 19th centuries.

The 2Mbps Universal Service Commitment still spoken of in BDUK and DCMS circles is a risible sop. A straw triumphantly clutched and held aloft by blind pragmatists.

B4RN is run by pragmatists with vision. Desperate visionaries but visionaries nonetheless and they have set their bar not at 2Mbps but 1Gbps, easily upgradeable in the future as will inevitably be necessary. B4RN has also answered the question  concerning what comes after “superfast” broadband – it is “hyperfast”1 . Eat yer hearts out BT marketing department 🙂

I am excited for the hill farmers of Lancashire. It’s a tough old game, farming but it obviously has its rewards and now for some of them there will be the bonus of having one of the fastest broadband networks in the country. For notspot dwellers elsewhere holding on limply for their 2Mbps 1st generation broadband service there is only one message.  If you wait for something to happen nothing will happen. You have to get on and do it yourself.

As a footnote whilst I don’t believe anything will come of the 2Mbps USC it is becoming increasingly clear that the government should do more to encourage investment in rural broadband. Unfortunately the disincentives are such that potential players are retreating not advancing in this market.

The formal launch of B4RN is happening at The Storey Hotel in Lancaster at 2pm on December 15th. Good luck to them.

1 I hereby lay claim to the word “uberfast” broadband, henceforth the next one up from hyperfast.