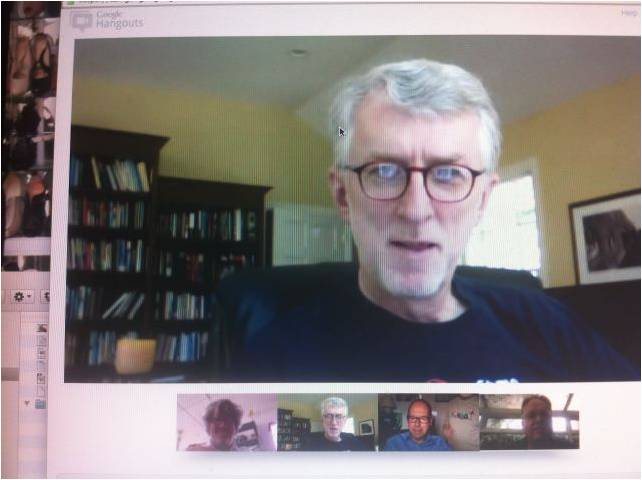 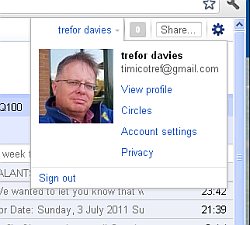 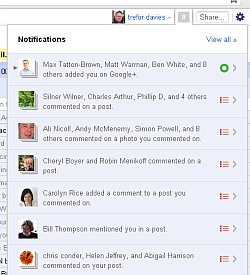 I think this will be a major driver for people wanting better connections. Its a shame it isn’t available to all those still stuck on dialup. The final third. Hangouts is what we have been waiting for, which will lead quite easily to telepresence. Big companies are already using that to save massive costs and global footprints. All the more reason to get it for the SMEs.
chris

I like the look of this and as one who has always been vociferous about not putting all your eggs in one basket I appear to be doing just that, more and more these days.

I’m getting totally fed up with the inflexibility of taking multiple devices, leads, log in details etc. when away on business so any suite of tools that can reduce that and work off of the same platform is a big attraction. Let’s hope Google can crack it.

All we need now is a UK infrastructure that can power the applications (as Cyberdoyles stated) and were getting somewhere.