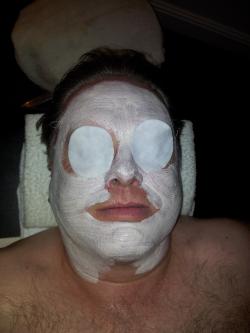 revolution continues. Probably the biggest single game changer has been  the incorporation of the digital camera. We all have memories  of photos taken during major world events, the Arab spring, the London riots and no doubt the coming London Olympics. 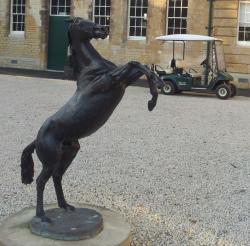 Photos of the mundane can be just as interesting and unexpected. I offer here some shots from an average week at the Timico coal face. I’ve omitted some of the more exciting pics because wanted to give you a real feel for day to day work at a business ISP. 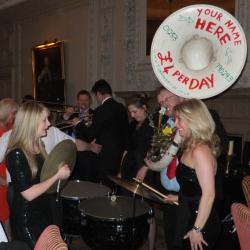 I’ve left out any shot containing the datacentre or the 24×7 NOC because these have so much coverage of late that I have a feeling people want to see other aspects of the job. 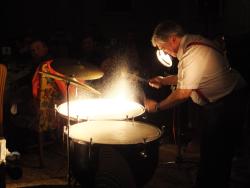 Also there is no point here in mentioning the fact that we won an ITSPA Award because I did that in this post and Vint Cerf is covered here.

So there you go. It isn’t a glamorous life but somebody has to tread that mill. The hotel, Stapleford Park, might want to get an expert in to sort out the damp that is clearly visible on that drum.

I don’t always get to stay at this type of hotel – sometimes they are fully booked  and I end up staying at the Kings Cross Travelodge as I did last night. There is a story behind that which  I will share with you next week1but you can picture the scene – living like a duke one day and being woken up by incessant noise of tube trains and the beep of reversing lorries the next. I’ll also be posting about some of the content of the #Timico2012 customer conference. V interesting stuff from Cisco, and O2 in particular.

One reply on “photos from the surreal world of a CTO”