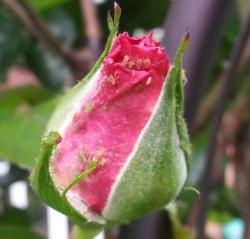 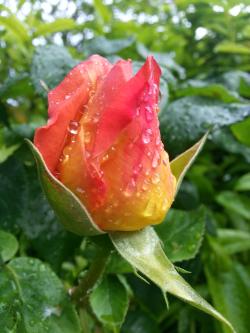 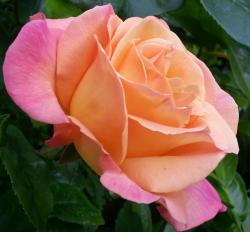 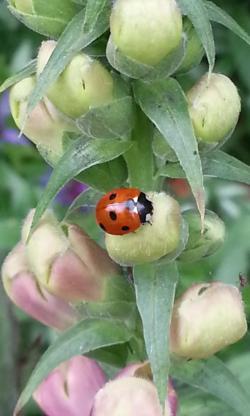 Might be “Red Bartsia”. Google [british flower guide] led me to the following :