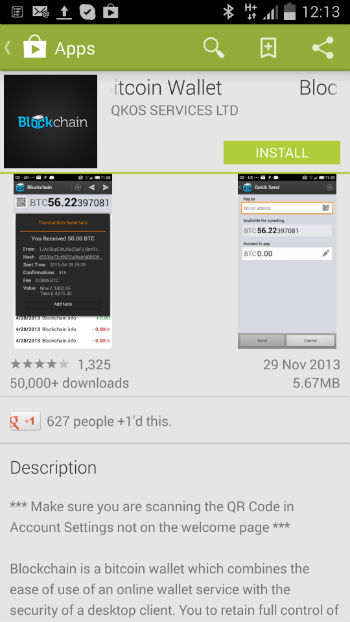 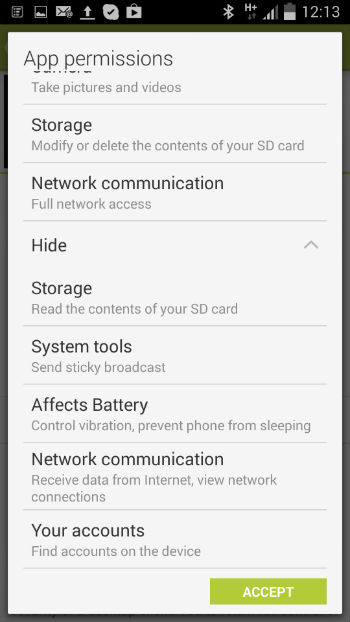 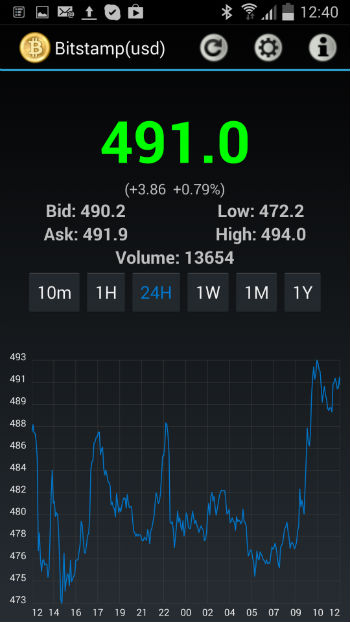 Following my first attempt at setting up a Bitcoin wallet I decided that having provided my email address this didn’t make me anonymous enough so I started again.

I had considered using the Tor network to make it “totally” anonymous but figured this was totally over the top so I just opened an incognito window and signed on without providing an email address. The downside of this level of anonymity is that it becomes much harder to recover a lost password so there is an element of risk.

Everything has to be written down on paper and not kept on your PC. I don’t have a printer hooked up to my PC so I couldn’t even print any password details. I can email the home printer but that would send the info via Gmail and then via HPs own email server which is not trusted. Neither is Gmail really even though it is encrypted.

It wasn’t just a complex password that had to be written down. Bitcoin addresses, wallet IDs and the mnemonic  that have to be recorded are all extremely long and with my handwriting prone to mistakes. I had to differentiate between upper and lower case text by underscoring the lower case to make sure that a “b” for example wouldn’t be mistaken for a six in future. I backed up the wallet recovery file somewhere secure.

Once set up I bought a Bitcoin from Dan Howitt in the office next door. Dan’s business is Bitcoin – check out his post on the recent HMRC VAT announcement here. Dan transferred one Bitcoin, priced at £292 (E352) to my Bitcoin wallet and sent me an invoice. I then sent Dan’s business the cash via internet bank xfer. We were both happy.

The acquisition process was not as simple as one might imagine but when you think of it if you buy foreign currency you usually hand over cash one way or another in exchange for travellers cheques or notes. It isn’t usually a purely electronic transaction. Also I think that not having a direct link with a bank account is a good thing here considering the nature of the beast.

There is a Blockchain Android App that allows you to carry your wallet on your phone. I looked at this but couldn’t really see how this was different to providing my email address – it asks you for all sorts of access permissions and Android in my mind is not that secure. See the screenshot.

So now I have a Bitcoin. Bought at £292 it is apparently worth £296 as I write. Well on the way to that holiday in Barbados. This is an experiment. I’m along for the ride and we shall see where it goes (probably not Barbados). When there is enough data I’ll stick regularly updated tracker on the site so that you can see whether it is Barbados, Skegness or stay at home:)

The Android tracker is from the Bitstamp Widget from the Google Play Store. You can see there has been a swing of $20 over the last 24 hours. No different to playing the stock market really. It’s all a roll of the dice.

So I have a Bitcoin. It is accompanied by paranoia about security but we are talking cash here and we have already seen examples of Bitcoins have gone missing  (MtGox) so I don’t think the paranoia is unwarranted.

If anyone has personal Bitcoin stories feel free to share.

You are s braver man than I, I’ll stick to shares I think though I’ll not be worrying George Soros or Warren Buffet anytime soon.

We’ll see how it goes. There’s no point in thinking about selling anytime soon.