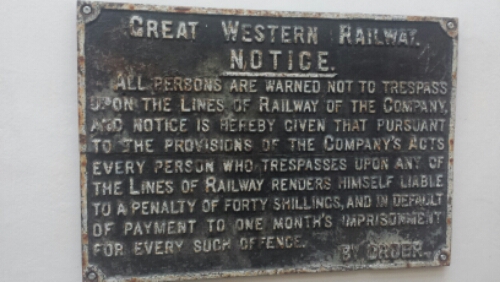 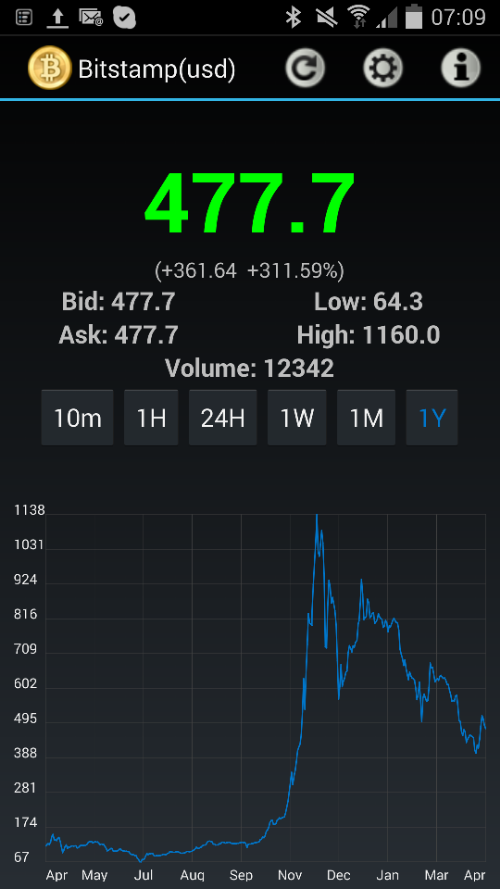 The Telegraph has reported that HMRC will announce that it is to remove the 20% VAT from the sale and trading of Bitcoin in the UK.

Until now Bitcoin has been classified as an electronically supplied service or electronic voucher (depending on which perimeter officer received the query) which meant buying from or trading with a business incurred VAT. This effectively made Bitcoin 20% more expensive in the UK than elsewhere, eliminating any chance for UK businesses to operate in this area.

UK businesses now have the ability to sell bitcoins directly to customers without passing on the 20% VAT charge, making the UK with its financial status probably the most advantageous jurisdiction in the EU to operate a Bitcoin related business. Unfortunately, UK banks have shown very little interest in operating with Bitcoin businesses without specific regulation. They are very risk averse and if the government doesn’t tackle the issue, it may mean the Bitcoin economy will flourish elsewhere at the expense of the UK.

For users of exchanges it is important to note that VAT is being scrapped on all aspects of Bitcoin trading. When you buy or sell Bitcoin on a UK exchange the exchange takes a small fee to facilitate the trade. These fees will now be VAT zero rated, meaning there should be a potential 20% saving on fees for customers and no VAT liability for UK businesses operating trading services.

As a Bitcoin startup we welcome this news and have been pushing for this for nearly 9 months. We met with our local MP Karl McCartney who raised our concerns on this issue in parliament and wrote to the Treasury and HMRC on our behalf. We have also written to members of the cabinet and directly to HMRC ourselves. Hopefully our input alongside the many others who have had similar contacts has raised this issue to the level it deserves.

In all this is great news for the Bitcoin community and we expect to see an influx of startups buying and selling Bitcoins in the UK. The recognition by a UK government agency is an important step towards mainstream adoption and we are now looking to the Financial Conduct Authority to provide UK banks with the regulatory comfort they need to support this fledgling industry.

Bitcoin currency crash due to problems at MtGox (sounds familiar)

In the news again, Bitcoin. This time HMRC have decided not to charge VAT on transactions. Seems reasonable.

Made me think about coins. In our house when I get in I empty my pockets onto the kitchen worktop (near the radio). The next morning the pile of coins is substantially smaller, reduced by demands for bus fares and miscellaneous youthful expenses.

The kids no longer need dinner money. We pay that directly into an account each of them has at school and each day a relevant amount is debited at the point of sale. Not good to admit perhap but I have no idea how much cash they burn through in this way. I’m sure someone has a handle on it (will that be the usual lobster thermidor or are we going for the steak and chips today son?).

We also pay their pocket money by direct debit into their bank accounts.

What made me think about all this was the

END_OF_DOCUMENT_TOKEN_TO_BE_REPLACED 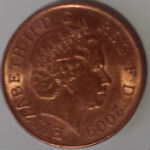 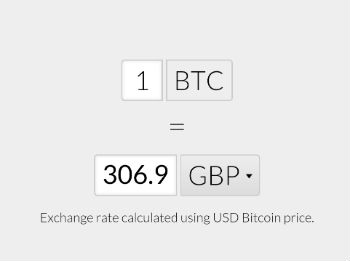 Interesting to note that 8 out of the top ten keywords for visitors to this blog over the last month have been related to either FTTC or silkroad with 4 each.

I can understand the FTTC interest and I was an early writer on this subject so get decent Google rankings. As far as SilkRoad goes either there is not much written out there about the subject or there are huge numbers of people trying to find out more about it – human nature I guess!

As far as Bitcoin goes the underground currency seems to have recovered following the Mt. Gox crash. My original source for info seems to have stopped publishing at the time of the crash – 19th June. However it is now visible elsewhere and is trading at not far off the levels seen at Mt.Gox before the crash (for what it’s worth!).

PS whilst the two subjects seem totally separate FTTC and SilkRoad do obviously inhabit the same online universe. People will be using FTTC to access Bitcoin trading sources. I’m not sure that we will ever see the day when BT accepts payment for FTTC using Bitcoin though.