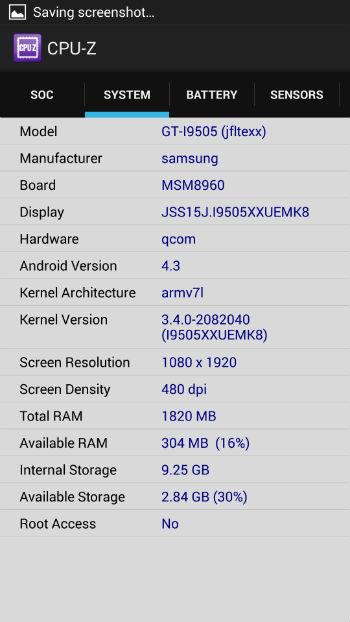 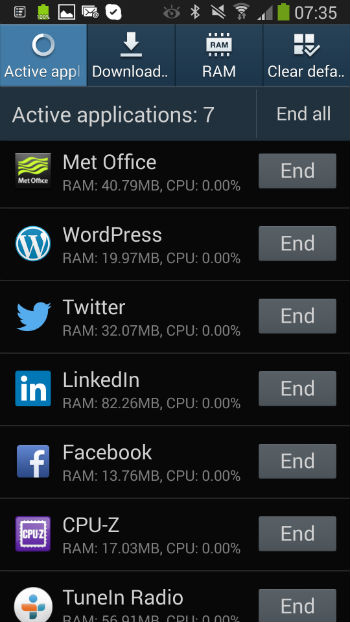 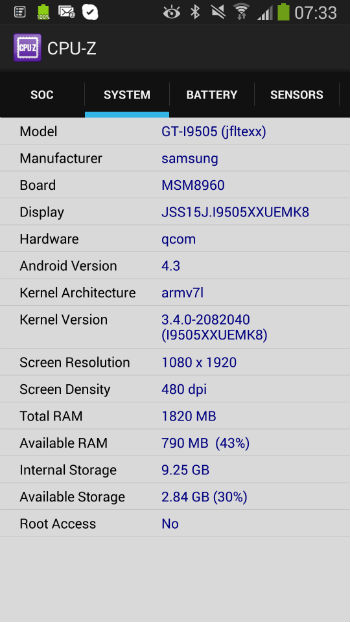 Was flicking through the apps on my droid this morning in bed, as you do, and I noticed that I was running low on available RAM, again as you do. I was down to something like 16%. Blimey I thought. Wonder what’s using all that memory up?

So I looked and saw that I had 11 Applications running even though I wasn’t using most of them. Now I didn’t notice that this slowed my phone down but taking it to the extreme it could have done.

I took some screenshots to illustrate how using Apps uses memory. The Apps screenshot is an approximate simulation as I already killed the ones when I originally looked.

Stopping the Apps releases a load of memory. You can see the available memory grow from 16% to 43%.

All obvious stuff but interesting to see in action nevertheless.

Just for interest I uploaded these screenshots from my droid to Google Drive when I was at home.

In the railway station waiting room I used my Chromebook to access pixlr.com via my EE 4G MiFi to size them and convert to jpg for use in the blog. They were still in Drive at this time.

As the train moved out of the station and with diminishing cellular signal I moved the pics from Drive to the media folder on trefor.net.

This process wasn’t heavy on cellular bandwidth as I was moving stuff from one cloud to another (more on the “other” cloud in due course).

It was all a bit of a race against time knowing that the precious resource of connectivity was going to dwindle and vanish.

Now as I head through the wilderness of Lincolnshire towards Nottinghamshire, London and notional civilisation I am forced to continue editing this post locally.

I’ll only need a tiny bit of bandwidth to finally publish it, in theory, because the heavy shifting has been done.

The only other thing to note is that I’m stretching this post out a bit because the photos are fairly tall and therefore use a fair bit of real estate.

I could have shrunk them a bit but then I find it difficult to read the text don’t you? 🙂

That’s all folks. Stay safe but make your life an exciting one.