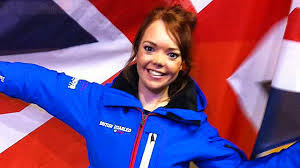 The Olympics left me feeling proud to be British. On a smaller scale it seems to have inspired the younger generation to get involved with sports and exercise. Your city sounds a vibrant place to be hopefully I can visit one day. Good luck with the final preparations