I spent this afternoon at the Muswell Hill telephone exchange! I’d not been into one before and it must be said it felt like walking into an old high school. A pre-war building that echoed to my footsteps…The most noticeable thing walking in was a constant clicking sound. TDM switching still alive and kicking!! Eerie.

The purpose of my visit was to test the FTTC broadband line. I had a gaggle of BT engineers in tow to watch. I don’t think I was the first in but I was certainly an early adopter.

The results were exciting. We used a number of speed test engines and saw between 22Mbps and 42Mbps download speed. There was also a 172Mbps which was clearly an aberration. I’ll not name the website that gave us that one! The BT Wholesale line checker suggested that we should be able to get a speed of 38.5Mbps.

The uplink was a consistent 1.8Mbps or so – we were clearly not running off the 5Meg version.

I performed a number of tests including video streaming and Voice over IP. Both were stunningly successful. I didn’t expect any problems – the VoIP had plenty of bandwidth and was clear as a bell.

For the video I ran a couple of iPlayer sessions in parallel. The full screen performance was great. With hindsight I should have seen how many I could run to determine the maximum – a consumer household simulation.

The photos below show two video streams running plus a full screen shot of a BBC wildlife programme. Excuse the caption – I had some photos of me making VoIP calls over FTTC but they mucked up the formatting of the post so I deleted them.

Few points in finishing off:
The current BT Openreach strategy is to provide the VDSL2 modem for the Communications Provider to hook up to with an Ethernet Router. This should ensure better interoperability with the MSAN – an issue with different routers in the regular ADSL game.

Speeds will get better during the course of the 10 day training period. BT has seen 30 – 35Meg reasonably consistently after this period though there is not enough trial data to yet be able to quote a “typical” speed. It will be dependent on average distance from the exchange.

Note our range of 22 – 42 Mbps was based on being 4 feet from the cabinet – so there is definitely some bedding down to do there.

I make no apologies for the size of the images – they were just screenprints – I resized them but left them unoptimised for the web so if some of them take a little time to load that’s why.

Note also that whilst FTTC broadband is still a trial apparently the local BT shop in Muswell Hill is selling connections as if there was no tomorrow.  Hopefully they are making their customers aware that it is a trial 🙂 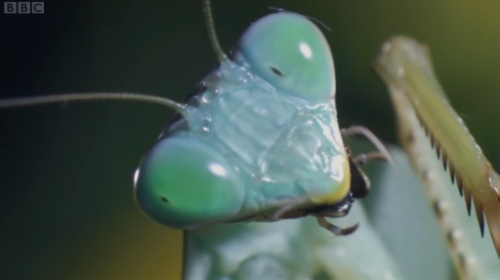 One reply on “Digital Britain FTTC Broadband – The Truth”

[…] trials as reported in trefor.net were conducted during the later half of 2009. By the completion of the trial phase BT had completed […]