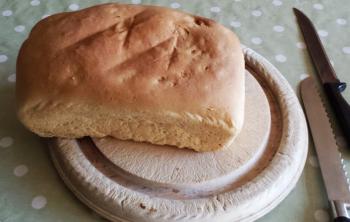 2 replies on “When automatic backups work”

I quite like the Google+ automatic backup, but am not entirely convinced that the sharing system works, I’ve found in the pat that it’s possible to access a photo that’s supposed to be private if you just happen to know the URL, without any additional authentication.

I’ve also found that it often auto-backs-up photos that I delete within a few seconds of taking the picture (things I don’t want to keep) and then fails to backup perfectly good photos even after hours.

Nice idea, not quite finished yet.

I agree, the sharing of photos seems to rely on security by obscurity, knowing the URL will immediately get you access. Then again, if you are publishing photos via the interwebs you have already given up your security, all those search engine web crawlers will find it if you don’t know how to stop ’em.