Image below is of some sections of the Berlin wall now on display. I was quite surprised that the wall wasn’t any higher – maybe only 10 or 12 feet. However you have to remember that there were two walls with a minefield and barbed wire in between.

By the time the wall came down there were only 16 million people left in the GDR, 1 million of whom were security guards!!! 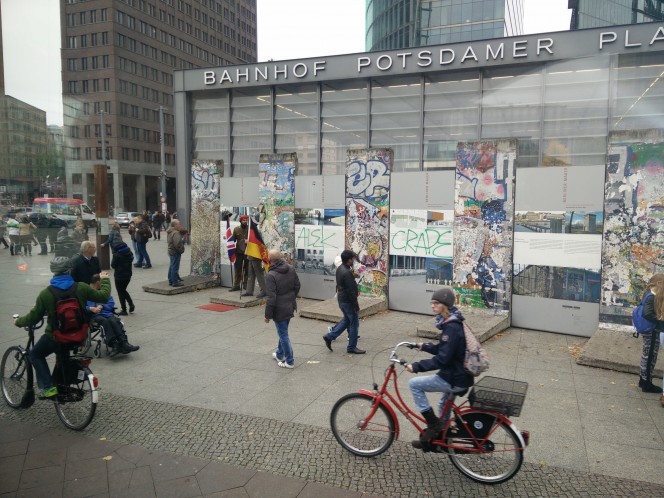 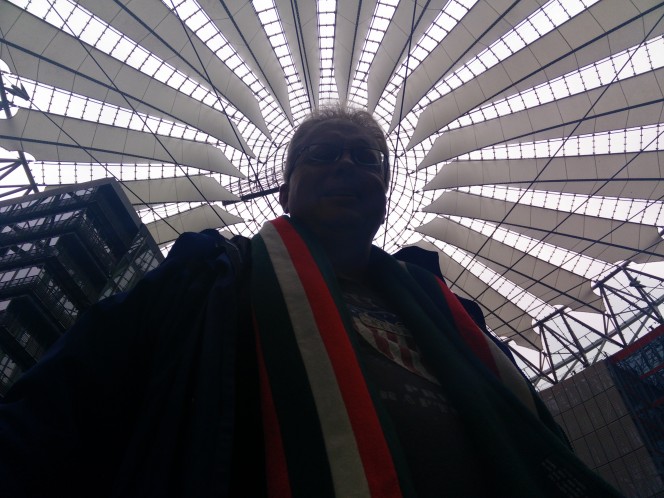