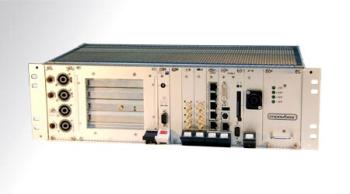 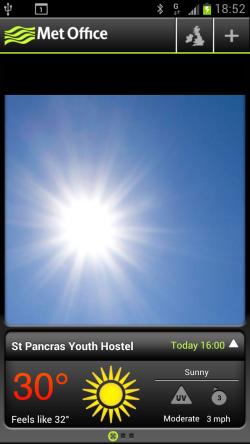 It’s the hottest day of the year so far. People are frying eggs on car bonnets and the homeless have left London for cooler climes – it’s too hot underneath the arches for a comfortable kip.

The suits are sweating buckets and wishing it was acceptable to turn up for work in shorts. The ladies are looking lovely in the summer sun.

Most people are complaining about the heat. Those that aren’t are taking the mickey out of friends  just packing for their annual holiday in Marbella or Benidorm  or Lanzarote or Torremolinos – you know  – places less warm than London.

School’s out. Urchins run wild in the radiatingly hot city streets, shrieking under plumes of water escaping from broken fire hydrants. Their parents, sapped of care, languish in the little shade afforded by the concrete tenements they call home. There is no breeze. There is no letup from the infernal heat.

In fact neither is there any air conditioning on this train – the 18.30 Eastcoast from Kings Cross to Edinburgh stopping briefly to let me off at Newark to get my connection to Lincoln. I’m on my second can of diet Coke and second bottle of sparkling water with ice!

This must be what it is like on the Chennai to Bangalore Express (dep 13.00 arr 14.45 daily). At least those in steerage can catch a little breeze sat on top of the carriage

Yes please love – another bottle of mineral water with plenty of ice. Thanks…

PS I realise there are no fire hydrants in London. These are images more typical of New York in summer. Also the choice of Indian train service was purely random. However they both made the cut for artistic effect. Final answer.