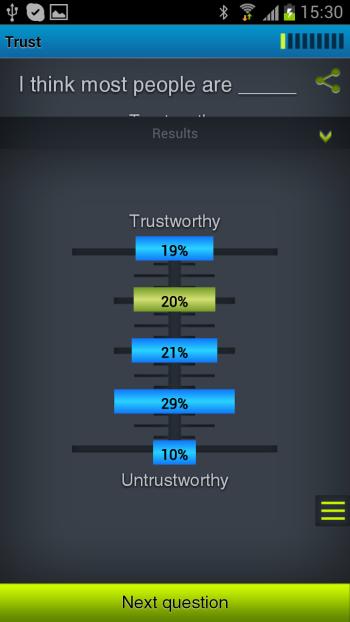 Attended the EMC sponsored launch of The Human Face of Big Data this morning and picked up some data:

Any kid born in 2012 will generate more data than all the information that mankind has ever generated. In his or her first year he will have generated more info than is currently held in Smithsonian Institute and 10% of all photos ever taken were taken in 2011.

At that point I stopped writing. People spout so many facts about data these days that it starts to lose its impact. Some numbers are so big they almost become pointless.

There are plenty of good and bad uses of big data and we as a society need to think how we go about minimising the risk of the latter.

Coincidentally a taxi driver yesterday told me that he had had four laptops left in his cab in seven years. There are apparently over 19,000 registered black cabs in London. If he was representative that suggests that on average 10,857.141  laptops are left in taxis every year.

I wonder how much sensitive data was on those laptops and how many of them were unsecured?

I’ve not really told you anything about the project – check it out here The Human Face of Big Data. I downloaded the app and entered my data. You can look at and filter the (anonymized) global data set and compare results for different demographics.

As a footnote, I am interested in exploring Big Data over the next few millennia (think big). If anyone wants to discuss projects drop me a line.

1 No arguing, I have total editorial control:)