Next week I will be attending a Social Networking Breakfast organised by Jeff Pulver in London. For those of you that don’t know him Jeff was one of the pioneers of VoIP and ran the Voice On The Net conferences (VON).  VoIP is mainstream these days and Jeff has shifted his focus to Social Networking.

Being a user of sites such as Facebook and Twitter I am a strong believer that the structures underlying what might be called the whole “social networking phenomenom” will server the business world well.  This is why I am attending the breakfast. I want to understand how best to use these tools to further my business interests.

This is despite the “not for business use” stance of Facebook. The interesting thing for me is that you can use Facebook to build relationships and get a message across without having to sell. In fact one of the things I like about Facebook is that I don’t feel I am being sold to. I don’t mind the notionally well targeted ads (I keep getting pitched singles dating agency ads though which as far as I know is not good targeting 🙂 ).

I am quite happy to mix personal friends, customers, suppliers and business colleagues as friends on Facebook. After all people do business with people.

As for next week this is an open event. It is being held at the Institute Of Contemporary Arts, 12 Carlton Terrace, London between 9am and 12 midday. Jeff would I’m sure appreciate advance notice of attendance and you can register your interest at this Facebook Event Notification.

For those of you who can’t go don’t worry. I’ll report back although it won’t be the same as being there.

PS I first met Jeff at one of his VoIP industry Executive Summits at Cannes in theSouth of France.  It must have been around 1998/99 and was my first foray into VoIP for my then employer. I recall sitting down for three days just writing page after page of acronyms for decoding later. I don’t anticipate the same problem next week.

Today is Thanksgiving day in North America. Not many of my American friends are online,  Jeff Keni Pulver being the odds on exception. I expect they are all being thankful for the day off and gearing themselves up for the supersized feast that is to come.

It occurred to me that this was a good time to ask around the Network Operations Centre to see what the engineers had to be thankful about. Of course I had to discount “having you as a boss Tref” comments, partly because none of them came my way. Hmm.

Ben, Head of Net Ops, said we should be thankful for the internet. Ok. Uhuh. The others were more imaginative.

Paul said he was thankful for Nunzilla! It’s definately a good one. Photo below. 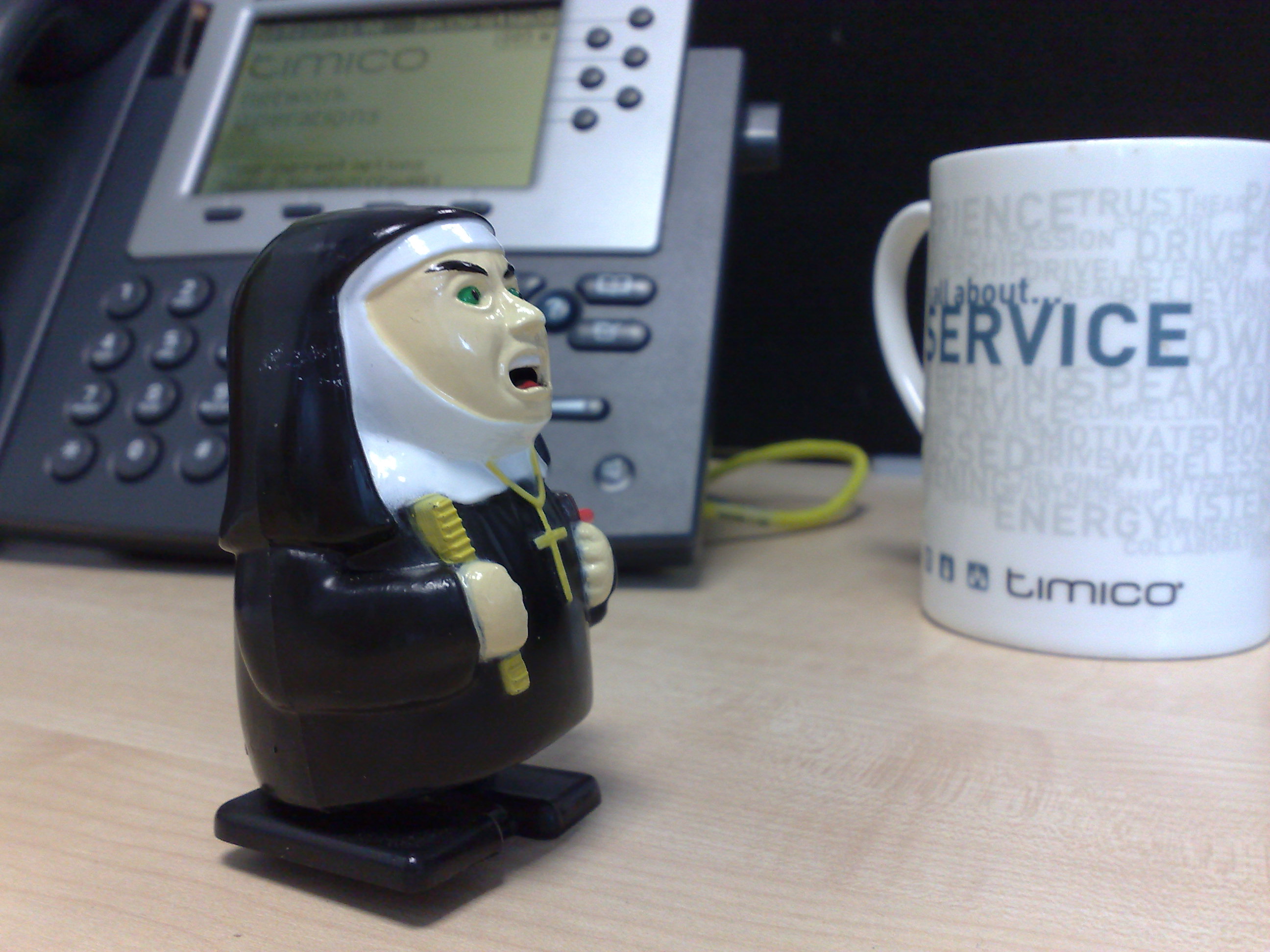 Ian said he was thankful for his black characterless keyboard. I must say it is impressive. Thank you for that. 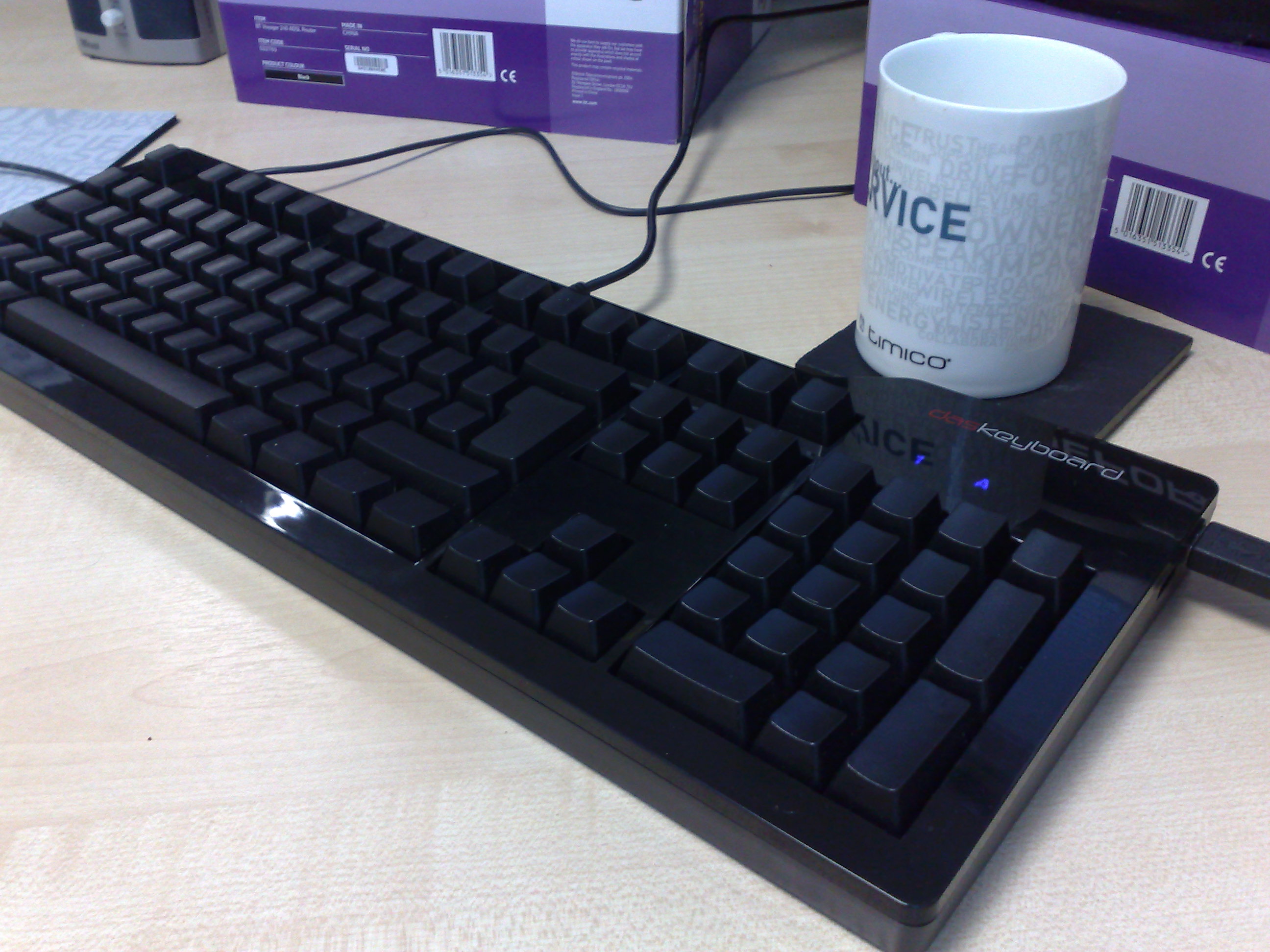 Anyone wishing comment on this post should do so, please. Imaginative things to be thankful for will be acknowledged and if worthy, may result in a prize.