When I was on a panel at the Eight Parliament and Internet Conference last year, I was approached afterwards by an academic – Monica Horten. We had a chat about a few things regulatory (notably ITSPA’s work in the field of Net Neutrality) and she mentioned she had written a book on copyright, called the Copyright Enforcement Enigma.

I eventually sourced a copy and then eventually read it (it took a while as there were quite a few on my bookcase I hadn’t read that had military hardware on the cover, you see). It’s quite an excellent romp through the beginnings of copyright, from printing presses and State censorship all the way through to recent European pronouncements on piracy and counteracting it, along with comparing and contrasting different national approaches to intellectual property.

I’ve always found that the view on copyright, intellectual property and piracy  generally correlates strongly with political views. These range from “you can’t own an idea” on one end of the scale through to basic property and contract rights saying you should have the right to protect and exploit your creations. Obviously the debate around piracy tracks the political leanings with the preferred sanction often generally correlating with that political niche’s view on criminal sanctions and it is good to read a balanced and non-partisan approach to the topic; if it raises its head again I would suggest this book as a good refresher.

In any event, the primary legislation focusing on this issue today in the UK is the Digital Economy Act 2010, which covers the obligations on Internet Service Providers to restrict access of (or even disconnect) some users or some content depending on the will of the court at the time in the face of an army of barristers from various large entertainment companies. BT and TalkTalk sought a judicial review of the legislation as it had been accelerated through Parliament as a general election had been called, but lost. Then lost the Appeal. So there we have it, Ofcom are now front and centre in managing a lot of this stuff.

There’s one out though; if you are an Internet Service Provider with less than 400,000 subscribers, as it stands, you are not in scope for much of the legislation. I am surprised that so far this gaping loophole has not been exploited; after all, surely you could charge a substantial premium for Napster Broadband? A high bandwidth service that guarantees it will never exceed 399,999 subscribers? I am sure the regulator would soon move to close the loophole, but that takes time. And on that note, I am off to find some seed capital 😉 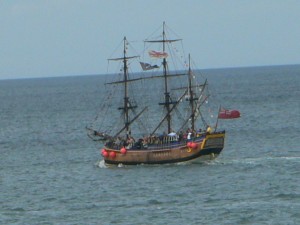 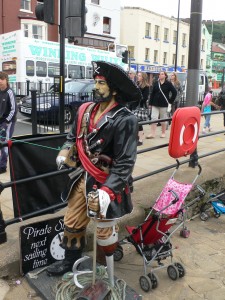 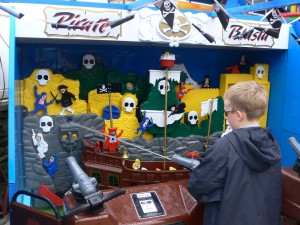 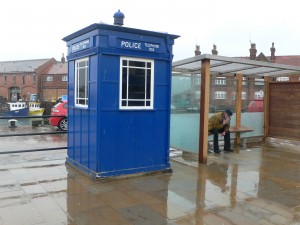 Everyone needs a little help. 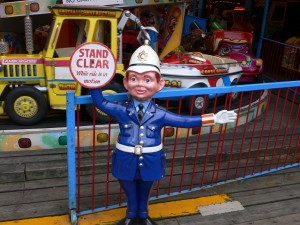 Ofcom to the rescue.