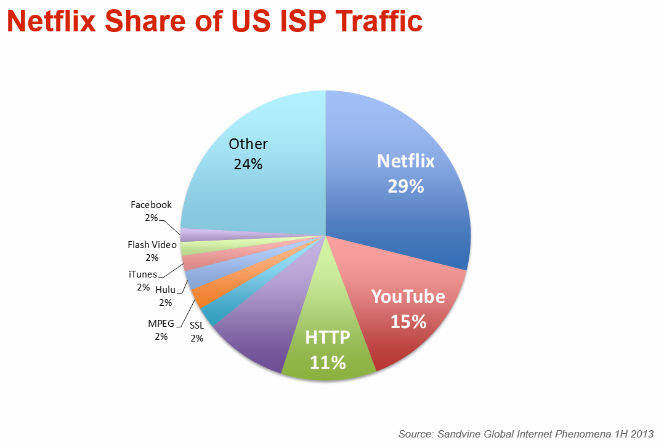 By the way the Chromebook struggles with some format files. I couldn’t download Nina’s original pptx file off the Euro-IX website because Google couldn’t handle it. Google does supply a feedback mechanism on these occasions but I find it a little unwieldy to do and have not so far bothered.

People obviously getting bored posting about last night’s meal or posting up pictures of their pets.