I’m grateful to Tref for leaving the corporate treadmill and embarking on this new venture.  Although he never appeared to hate, or even dislike, his day job as some others in the industry seem to (in fact, having seen him in situ in the Timico offices several times, he seemed to positively revel in it!), I am very much looking forward to his posts, especially about monetising this blog, and hence the new company. So, I would first like to say thanks for the chance to guest post and wish him the best of success.

I guess I’d better briefly introduce myself. I have campaigned for ubiquitous, affordable and, in particular, rural broadband since the mid 90s when I was trying to set up my Internet marketing business in the Yorkshire Dales.  I met Tref because he was kind enough to allow a bunch of broadbandits to invade the top floor of Timico for a colloquium a few years ago. I am currently trying to take a break from all things broadband to write more books (I have so far published six), an internet marketing course for SMEs, and to get back to my core skillset (Internet Marketing and Web PR), and my own business which keeps being put on the backburner because of the broadband shenanigans in the UK. I’m a guest/ghost blogger on many sites, copywriter, occasional ranter, and can be found on Twitter. Usually late at night.

I thought I would begin my guest posting with a tale of woe – the Absolute Pain of Passwords. Is it just me or do others have this problem too?

I have several devices – an iOS smartphone (the iThing), an Apple tablet (iThing2), a Windows laptop, a 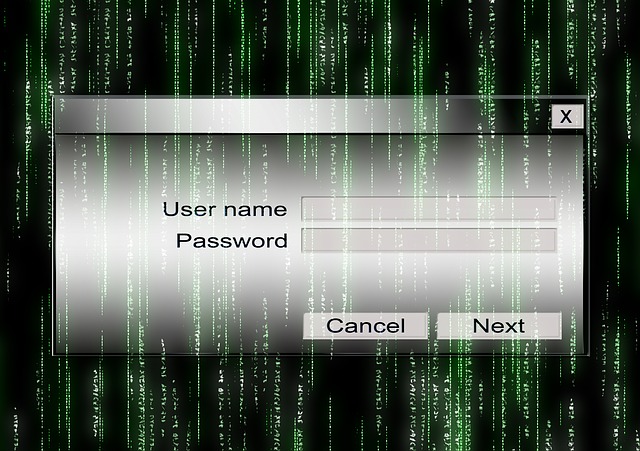 PC (that can boot into either Ubuntu or two different versions of Windows) and a Mac Mini. That makes a total of seven separate devices. And then there are the many times I might need to use someone else’s device eg whilst travelling, when my battery is flat, cybercafe etc.

If I go to log in to, say, a social media account on one of these devices, and I cannot remember my password, then I either have to find one of the other devices that is logged into the account – which can be a pain if I am not in their location – or, and this is where the nightmare begins, hit “Forgot password”.

This action then kickstarts a chain reaction of marginal chaos.

END_OF_DOCUMENT_TOKEN_TO_BE_REPLACED

The mobile communications market has for years been characterised as a commodity space. Selling mobile services was largely a matter of who offers the best price.  The rise of the smart phone and the pursuant growth in mobile data is changing this.

Price is still important but these devices are so expensive that the amount of hard cash people (consumers) are willing to spend on their mobile contract has grown considerably. I know this from first hand experience having a 19 year old student son who spends not an insubstantial amount of his monthly budget on an iPhone4 contract.

This in turn is a source of angst for businesses who have not traditionally provided the bulk of their staff with top of the range handsets. Unless you have been in a media vacuum over the last six months you will know that this has led to a phenomenon known as Consumerisation of IT and the Bring Your Own Device (BYOD) revolution.

I have written about this before. As a provider of mobile services