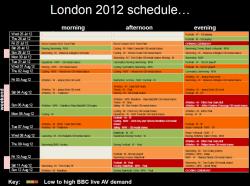 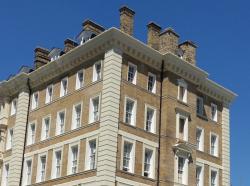 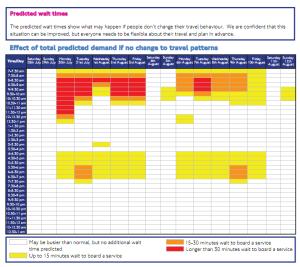 Three years or so ago someone placed an order with BT. Uhuh!  But this was no ordinary order. The order read something like this:

Juicy eh?  If you were a BT salesman taking that Olympics broadband order you would be planning your retirement. Unfortunately it isn’t that simple.  This is what BT is providing for the 2012 London Olympic Games and the order was probably taken by CEO Ian Livingston himself1 .

There are other interesting numbers to dwell on.