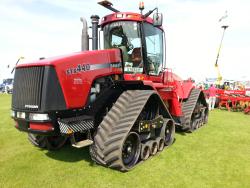 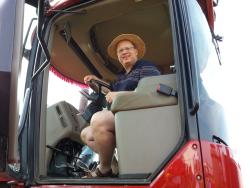 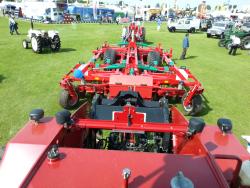 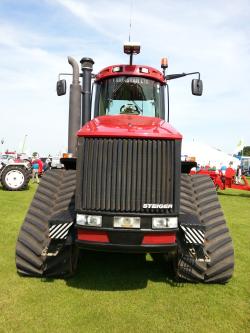 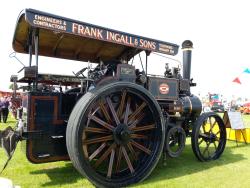 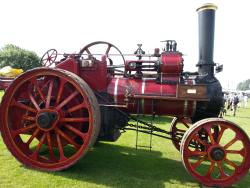 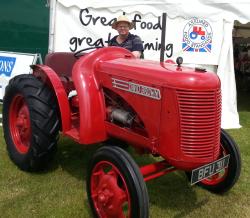 There is a big pile of junk mail in my pigeonhole – downstairs behind reception. This morning I took the unusual step of looking at it. I have to do this once in a while because every now and again something turns up that is not junk. Very infrequently.

Today it was, as usual, junk. One flyer did catch my eye though. An invitation to “Submarine Networks World 2012“. I noticed it because I thought it was a wonderfully badly targeted piece marketing – a good subject for a blog post. Maybe they saw my piece on the Virgin undersea cable near the Isle of Man and figured I would be a good guy to have along.

The flyer arrived airmail from Singapore. Hmm, Singapore eh? I quite like Singapore. Before Timico I did quite a bit of globetrotting in my job and Singapore was a paradise in the Far East that one could rest at between visiting countries where the signs were totally illegible to the Western eye. I used to stay at the Hyatt Grand Regency on Orchard. Beautiful hotel, great bar, fantastic service etc etc.

So now I’ve changed my mind and I’d like to go to the conference. I don’t want it to cost anything mind you. Certainly not the S$4,190 it costs to attend or the business class airfare (it’s a long flight and I need to be in the right frame of mind when I get there). I don’t even want to pay the S$319 room rate at the Marina Bay Sands Hotel though I’m sure that’s good value for the quality of the accommodation.

In fact I’ve convinced myself that this is the one conference I absolutely need to attend in September 2012. If someone will stump up the cash – £7k will probably cover it – I’ll go. In return I promise to write a blog post condensing  my learnings into three concise, highly readable and absolutely on the money paragraphs  that will save you the effort of having to go (there could be a business idea here 🙂 ). The post will undoubtedly include pictures of palm trees and the Indian Ocean (Pacific?).

All that aside this is still not very well targeted advertising. This is surely a business model that needs to change.

We had a good go at it guys. When I first discussed the world record attempt for “most comments on an online news post” with the Guinness World Records® people there was no record in place. We came in at 5,455 comments in 24 hours.

Unfortunately in the meantime a Japanese pop star – don’t ask me his name, I was too distraught to register it1  – has come in with 56,800 on his fan website. Apparently a quarter of all his registered fans left a comment. That’s life folks.

However we should not be dismayed. We should rejoice. First of all we raised just over £6k for the RNLI. The RNLI needs £150million a year to keep going. That’s a lot of two pences rolling down that lifeboat donation box and every little helps.

Secondly I contacted Charles Arthur, Tech Editor of the Guardian who after digging around a bit discovered that the most comments ever on a Guardian news post was 4,789.  The Guardian is reputed to have a monthly unique readership of 50 million people globally so the fact that we beat their number for most comments is huge news. NOTW phone hacking not unsurprisingly seems to be the subject that generally attracts most people to comment at the Guardian.

Perhaps I’ll change the subject next time to something more inflammatory. I think we will have another go – next year maybe. There was huge enthusiasm amongst everyone who participated. The main feedback from GWR, apart from the fact that they enjoyed following the attempt was that it appears that this sort of record is generally best suited to celebs with huge  followings. A bit obvious but perhaps we can prove that wrong someday:)

In all according to Google Analytics there were 162 referring sites over the 5th and 6th January. A Google search for

END_OF_DOCUMENT_TOKEN_TO_BE_REPLACED

This attempt at a Guinness World Records® Record all started back in November when I took a customer out to dinner to celebrate a bit of business. The customer mentioned that he read trefor.net and, to cut a long story short, I said that Timico would donate £1 to his favourite charity for every comment left by one of the staff from his company. I capped this at £100 – it was just a bit of fun. His favourite charity is the RNLI.

A glass or three of wine followed and we decided, as you do, that we would go for a world record. Considering this I upped the ante to 1,000 comments from his employees (£1 each) and said Timico would double up if we got a world record out of it. The record, whatever it was, seemed eminently doable. This customer has thousands of employees globally with many of them being industry analysts and commentators with large twitter followings.

I was sure that we could have a good time with this important customer and raise some funds for charity at the same time.